Jack Day, grandson of founder Reginald Parsons, saw the potential of grape growing on the historic Hillcrest Orchard Estate with its perfect sloping hills, clay soils, and spectacular southern sunshine. Armed with the vision of an artisan farmer with a Harvard MBA, Jack Day guided planting the original 20 acres on the Southwest slopes of Roxy Ann Peak in 1997.

The first harvest of grapes at RoxyAnn Winery produced 150 cases of a proprietary red “Claret” consisting of a blend of Cabernet Sauvignon and Merlot. The property’s distinct southern Oregon climate with rich soils and southern sunshine was perfectly suited to growing grapes, just as Jack had imagined. The entire production of Claret sold out in two weeks.

We all share a passion for vineyard management, winemaking, and customer service; when people visit our winery, we want them to feel at home and welcomed, like family. 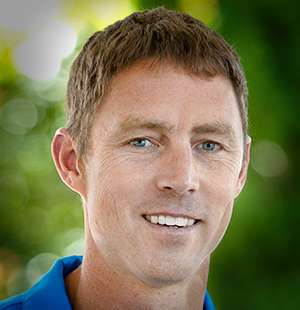 Like his father, Chad brings a thoughtful management approach and a unique set of skills to RoxyAnn Winery drawing from his previous career in the residential and commercial construction industry, as well as his Master's in Business Administration from Seattle University. Chad ventured back to his hometown in 2012 for RoxyAnn's fall harvest, to help his father, and to oversee the family business. Chad and his wife Oakley have two little girls you will frequently see running around the property alongside their cousins.

Crissie knew she always wanted to work for the family business, but life brought her to southern California for undergrad and then to Portland, where she earned her CPA and MBA. After working in public accounting, then private as a Controller in the retail/manufacturing industry, she gained the experience needed to transition to Roxyann Winery seamlessly. Her husband Shaun and their three kids moved back to Medford, where they are building a house they hope to never move out of, just a stone's throw from the tasting room. 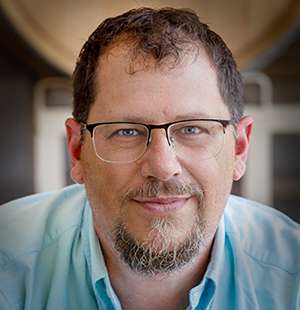 With a BA in Literature from Portland State University, Fred found his passion for wine through helping friends renovate a neglected Medford vineyard. He followed the grapes to a cellar rat position with Weisinger's, quickly working his way up to Assistant Winemaker. In 2006, Fred helped harvest a winter crop in New Zealand, producing millions of liters of Sauvignon Blanc, followed by a harvest with world-renowned Pinot Noir master Andrew Rich, of Andrew Rich Cellars, before he landed at RoxyAnn Winery. Fred lives in Jacksonville with his wife Fiona, son Benjamin and their dog Pepe.

One of Southern Oregon’s oldest orchards, Hillcrest Orchard, has been directed by members of the Parsons family since 1908.

Reginald H. Parsons bought Hillcrest Orchard and soon makes it one of the finest orchard complexes in Southern Oregon.

The “Honor Barn” was built.

All apple trees removed and replaced with pears.

20 acres of Vineyard planted in Block 14.

RoxyAnn Winery is born with the production of 200 cases of Claret.

RoxyAnn Winery has 70 acres of vineyard land in production and produces 13,000 cases comprising of 17 different types of Bordeaux and Rhone Style wines.